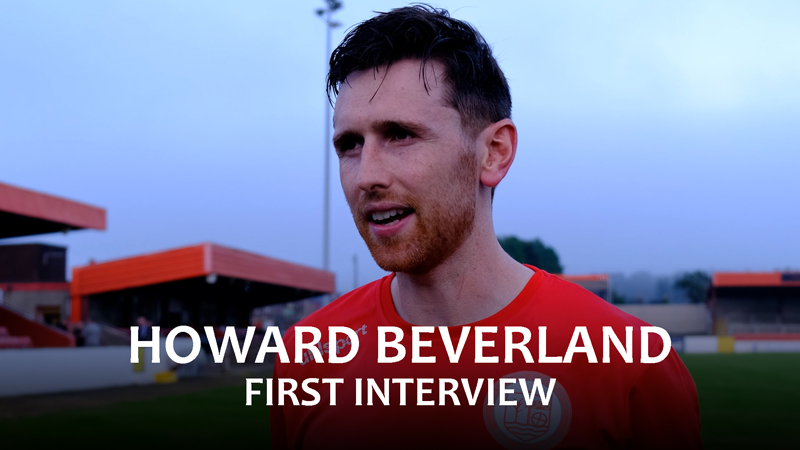 Our newest signing, Howard Beverland, discusses his move from Coleraine, looking forward to the Championship and his plans for the season ahead. 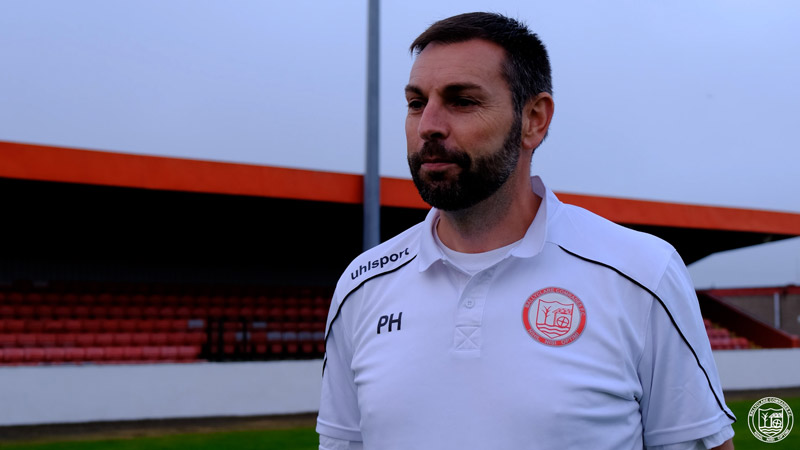 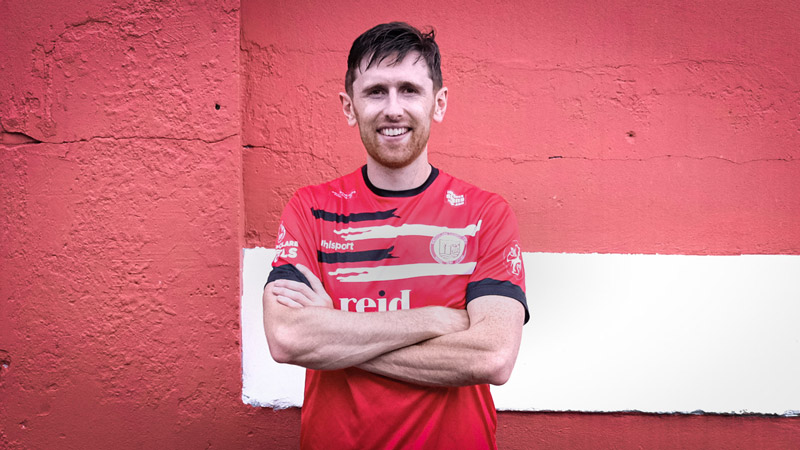 The 31-year-old defender joins the Comrades from Coleraine FC, bringing a wealth of experience to the club after playing at the highest level in the country for 14  years with Coleraine and Crusaders, where he lifted the Irish Premiership Title, the Irish Cup and Co. Antrim Shield.

“It’s great to be here,” said our new signing. “I’m hungry to play and embrace a new league. I’ve played in the Premiership for the last 14 years or so but the standard has increased across all levels and it’s great to come and challenge in this tough Championship. There’s a very clear focus and aim to push on at the club, everyone giving their best to work for each other, and we’ll see where that takes us.”

“I’m absolutely delighted and over the moon,” said Paul Harbinson. “I want to pay a massive thanks to Oran Kearney, he made it so easy and was fantastic with us. Howard is a cup winner, a league winner, he’s done it, he knows how to manage games. He brings professionalism, experience, he’s an absolute gentleman, so easy to work with, and I’m really looking forward to working with him.”

Howard will wear the number 12 shirt this season. Want to show support for Howard? You can sponsor him for £20 for the season and you will get your name/business listed beside Howard on our Sponsor A Player page, as well as a photo opportunity with him. You can sponsor Howard here.