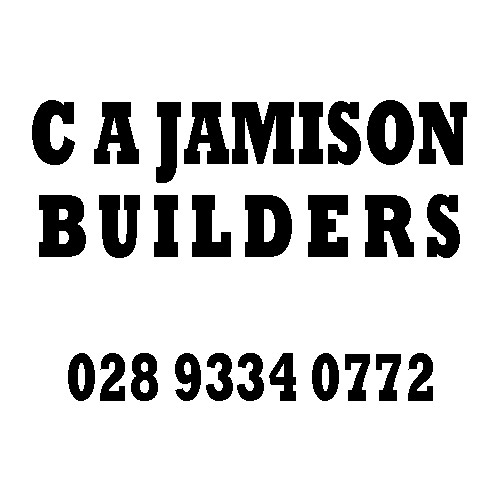 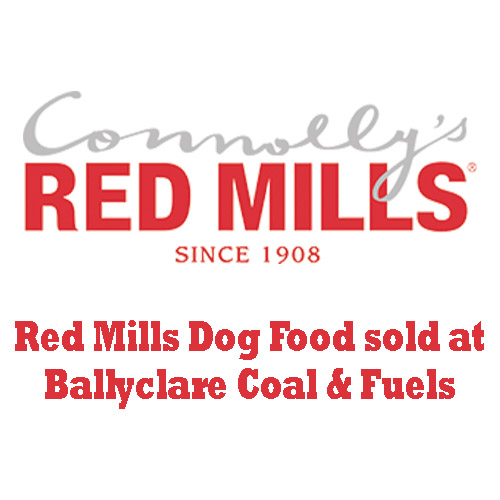 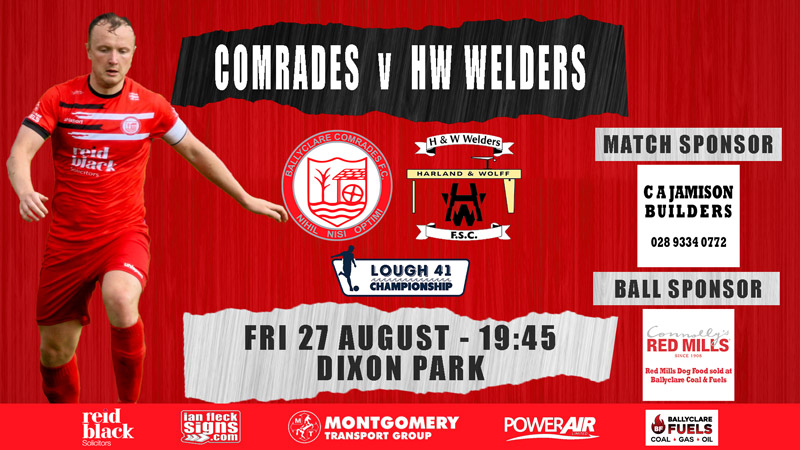 We invite Harland & Wolff Welders to Dixon Park tomorrow night in our next Lough 41 Championship fixture.

Club Shop will be open before the game and during half time.

The Welders have had a mixed bag of results since the start of the season. They started with a thumping 5-0 victory over Queen’s in the opening week and then narrowly lost out to both Newry City and Ards the following week. However, Gary Smyth’s men got back to winning ways last weekend with a 1-0 victory away to Knockbreda and so they’ll be looking to carry that momentum into tomorrow night’s game.

Much like our opponents, the Comrades come into Friday night’s fixture with a mixed bag of results since the start of the season. Paul Harbinson believes a ‘lack of heart’ was our downfall in last week’s 2-0 defeat to Loughgall. The manager will be hoping that the arrival of Tom Mathieson and return of Adam McCart freshens up the changing room again and helps bring back the form from the opening games of the season (could we even see another new face arriving at Dixon Park before tomorrow night… who knows?). Elliot McKim will be available for selection again following his suspension in the game vs Annagh United.

January 4th 2020 was the last time these two sides met in the Irish Cup 5th Round at Dixon Park. The Welders took a 1-0 lead into the break after a mistake at the back left their striker 1 on 1, only to calmly slot the ball past the on-rushing ‘keeper. The Welders had most of the clear-cut chances in the 2nd half but it was the Comrades who were most clinical as a lovely turn and low shot from Lukasz Adamczyk found the bottom corner to draw the scores level before Adamczyk got involved again, this time teeing up Adam Gray with only minutes remaining. The Comrades held out for a 2-1 victory and progressed to the 6th round. 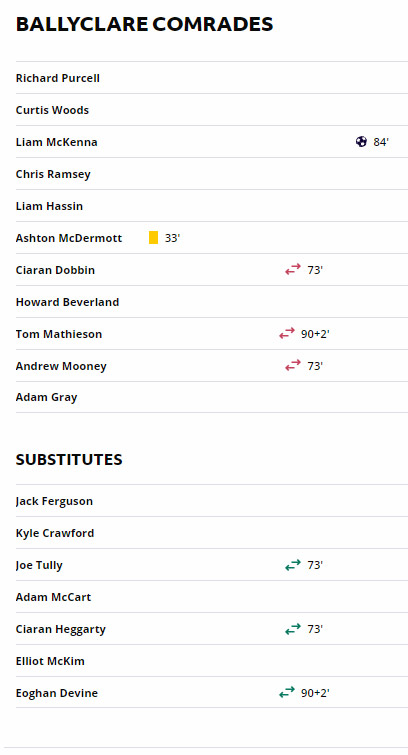 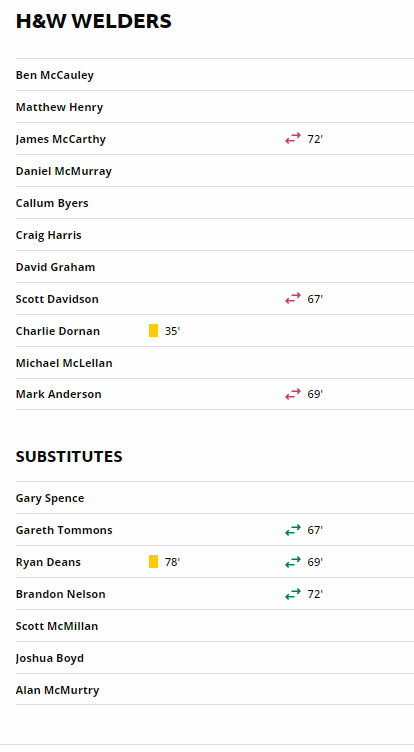 Comrades got back to winning ways, with a super late goal earning them the points in a tight encounter against H&W Welders.

The hosts started strongly and created a chance in the 3rd minute when a Liam Hassin ball played in from the left side of the box was met by a first-time effort struck by Adam Gray from 15 yards which rose just over the bar.

The game soon became one where the well-drilled defences were largely on top and chances at a premium. However, in the 18th minute Liam McKenna tested Welders’ keeper McCauley from a free kick on the right which he struck directly on goal rather than crossing into the box. However, McCauley was alert to make the save inside his near post.

Comrades had a chance on 26 minutes when they broke clear swiftly from defending a corner and Ciarán Dobbin played the ball through to Tom Mathieson who had timed his run perfectly to stay onside and get behind the Welders defence. However, his resulting effort from the edge of the box went well over the bar.

A minute later the visitors had the best chance of the game so far when Davidson was played through, but with only the ‘keeper to beat he scuffed his shot wide from 12 yards.

The latter part of the first half remained evenly balanced with nothing in the way of chances for either side and they went in at the break scoreless.

The second half started with Welders on the front foot, although they struggled to penetrate a strong Comrades defence which included impressive new signing Howard Beverland who looked a class act throughout the game and formed a strong partnership with the equally impressive Chris Ramsey.

Comrades gradually began to get back into the game after their sluggish start to the half, although they in turn found it hard to create chances against a tenacious Welders defence.

The game looked to be heading to a deadlocked finish and it took a great late strike to win the game. Comrades had been building up some attacking momentum for a period, but when they got to the box were shut out by the weight of numbers of opposition players behind the ball. However, in the 84th minute Liam McKenna cut into the box from the left and struck an unstoppable shot from 14 yards which rifled into the roof of the net to the delight of the home supporters.

This proved to be the winner as the hosts comfortably saw out the remaining minutes to seal the victory. Indeed, they threatened to score again two minutes into injury-time when Ciaran Heggarty took on and beat a defender on the right before breaking into the box and striking a firm shot on target from 13 yards, but McCauley was well-placed to save.