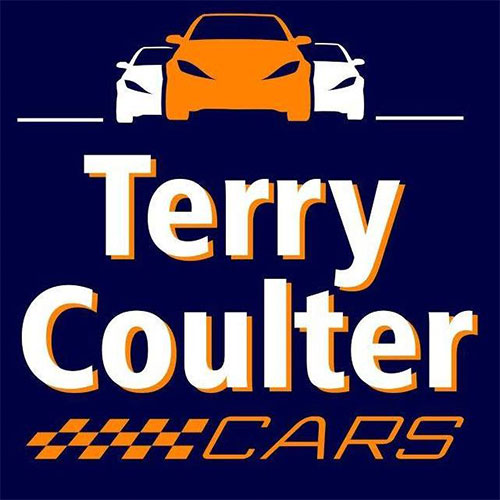 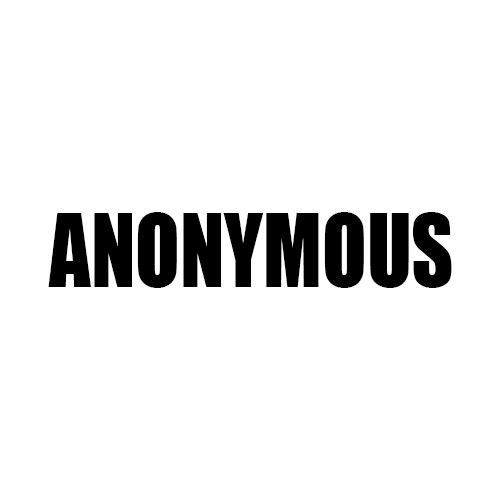 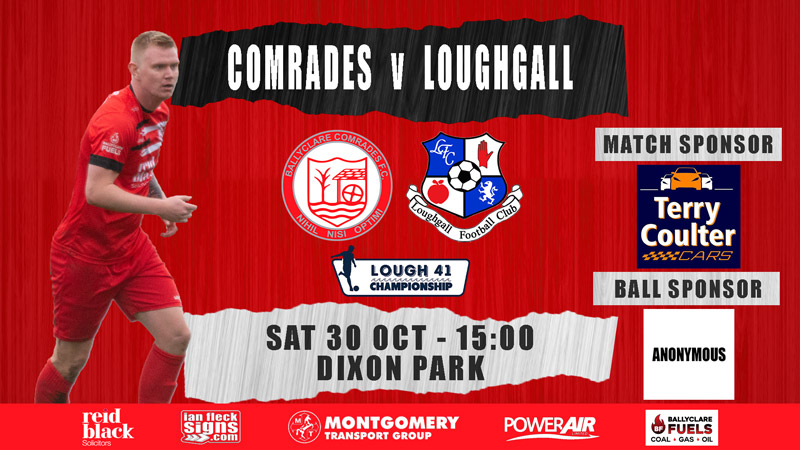 We welcome Loughgall to Dixon Park tomorrow afternoon in our next Lough 41 Championship fixture.

Loughgall go into tomorrow’s game off the back of last week’s 1-0 victory over league leaders, Ards. Scoreless at the break, the only goal of the game came on the hour mark when Andrew Hoey ran onto a flick into the area to take the ball past Conall McGrandles and fire beyond Brian Neeson inside the near post. Loughgall could have doubled their advantage moments later but Pablo Andrade turned his effort against the upright. Ards ended the game with ten men following Jaimie McGovern’s dismissal for a challenge on Dale Malone. Loughgall currently sit 5th in the Lough 41 Championship table, 5 points behind Ballyclare Comrades.

Paul Harbinson’s men had to be content with a point from a goalless draw against Institute at Dixon Park last Saturday. The visitors had a great chance to move in front just before the hour. Curtis Woods was adjudged to have upended Dunne inside the box but, from the penalty that followed, Liam Walsh could only look on as his effort was turned away by the diving Richard Purcell. The Comrades were reduced to ten men on 74 minutes when Howard Beverland was dismissed for a challenge on Liam Walsh but ‘Stute failed to take advantage and, indeed, have John Connolly to thank with a couple of saves late in the game to deny Liam McKenna and Ciarán Dobbin. Following the game, Harbinson said “I think we have to look at that as points dropped. That’s a game at home where we are expecting to go in and perform to the level that we did last week and if we do that, maybe we get more out of the game and we certainly expect to work harder than we did, so it’s an overwhelming disappointment”. Harbinson will be looking for his squad to return to the form that saw them put 4 past Annagh United the week previous.

Loughgall took home all 3 points the last time these two sides met back in August with a 2-0 win at Dixon Park. The first quarter of the game was evenly balanced with chances at a premium. However, Comrades had an excellent opportunity to take the lead on 21 minutes when Andrew Mooney ran onto a long ball played from deep by Ciarán Dobbin and outpaced a covering defender to run in on goal, but he couldn’t beat the ‘keeper with his effort from inside the box. Loughgall hit the front in the 28th minute. A ball over the top caught out the Comrades defence and it was then played in from the wing to Hoey who made space and struck an excellent finish just inside the post from the edge of the box. The home side continue to frustrate their supporters and failed to test the Loughgall ‘keeper in the latter stages of the match. Their disappointing day was completed a minute into injury time when the visitors sealed the victory with a second goal. They all too easily won the ball in the centre of the field from a Comrades clearance, and it was then played through to Forde who raced clear and finished confidently from fourteen yards. 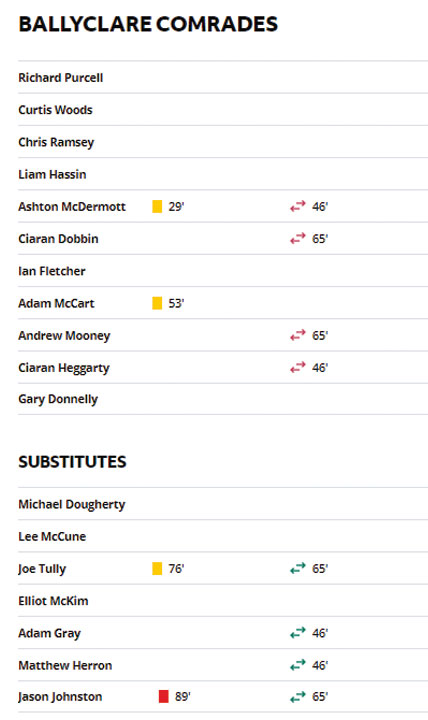 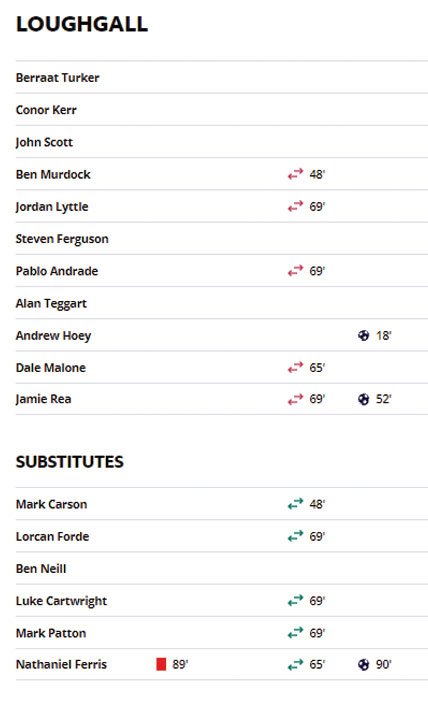 Comrades slumped to a disappointing defeat at home to Loughgall after a very poor performance.

The early stages were evenly contested with little in the way of goalmouth action at either end as both teams tried to feel their way into the game.

In the 17th minute the hosts had a great chance to take the lead when Ciaran Heggarty played a teasing ball across the goal which was begging for a finishing touch but was missed first by Andrew Mooney with an air-shot and then although Ciarán Dobbin slid in to connect with it his effort went wide of the target.

A minute later the visitors grabbed the lead when a free kick played into the box caused panic and the ball broke to Hoey who made no mistake, rifling in from 5 yards.

Loughgall threatened again soon after in the 19th minute with Malone striking a shot from the angle of the box which forced Richard Purcell to turn the ball wide of the far post.

Comrades struggled anything going and were too often second to the ball as Loughgall looked the sharper side for the rest of the half.

Any hopes that the home supporters had for an improvement in the second half were not lived up to as their team continued to struggle. It was no surprise when they fell further behind on 52 minutes. The ball was given away sloppily inside their own half and some weak defending allowed Rea the chance to strike from 8 yards with his effort smashing off the bar before he followed up to tuck in the loose ball from close range.

There was little sign of a reaction from the out of sorts hosts. The best they could muster was on 76 minutes when Adam Gray did well to beat a defender in the box and flash the ball across the goal, but again the finishing touch proved elusive.

A deserved win for Loughgall was rounded off in the 90th minute when Ferris slid in to score after connecting with a dangerous ball played across the 6-yard box.

The game ended on a sour note when a melee developed near the touchline in front of the visitors’ dugout and escalated to involve most of the players. After order was restored the referee sent off Jason Johnston and Loughgall’s Ferris.