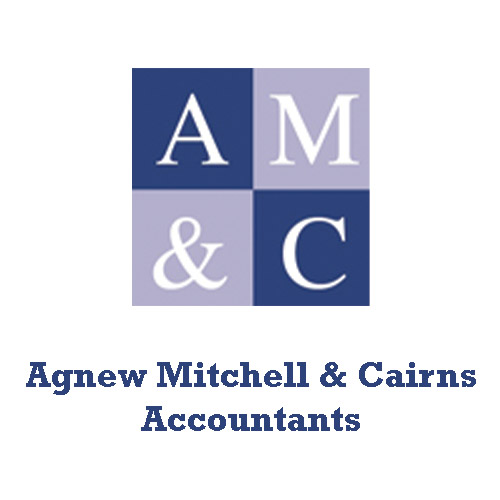 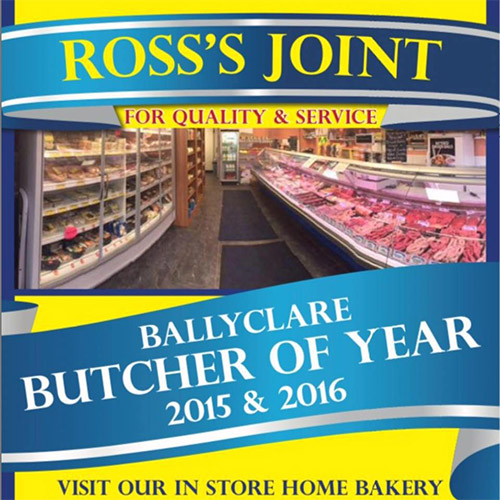 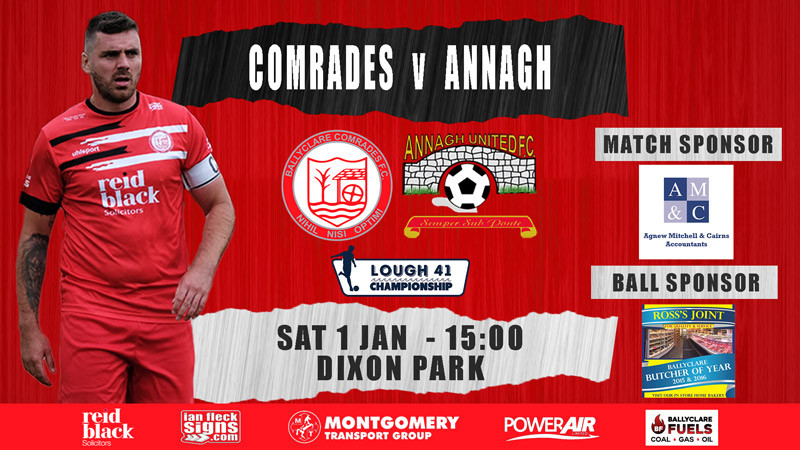 We welcome Annagh United to Dixon Park tomorrow afternoon in our next Lough 41 Championship fixture.

Annagh United have been flying recently and currently occupy 2nd spot in the Lough 41 Championship table. Their fixture at the beginning of the week vs Loughgall had to be postponed in line with the NIFL’s covid case policy. The last time Annagh played was away to Dundela on 18th December where Stephen Murray bagged both goals as Annagh United brought Dundela’s recent good run of form to a halt at Wilgar Park. Scoreless at the break, Murray opened the scoring with just over a quarter-of-an-hour remaining when he ran onto Peter Duffin’s pass to slot past Marc Matthews. Then, with three minutes remaining, Murray brought his tally for the season to nine goals to complete the scoring.

The Comrades put an end to their long run without a league win with a victory against league leaders Newry City on a foggy day in the border town on Monday. After an even opening period when Comrades were able to get forward on a number of occasions, the hosts began to dominate possession, although they were largely frustrated in the first half by some resolute defending from the visitors. In the 37th minute the visitors stunned the large holiday home crowd with a superb goal to take the lead. Lee McCune surged forward from left-back and then played a ball across which deflected into the path of Ciaran Heggarty. The young striker had his back to goal 25 yards out but produced a wonderful turn and shot which saw the ball dip over the outstretched hand of the ‘keeper and under the bar. The second half saw the Comrades defend well all over the pitch as they proved very difficult to break down and the visitors held out gallantly in the final minutes to secure a morale-boosting win and send the travelling supporters home happy. The result keeps the Comrades in 8th position in the Lough 41 Championship table as they chase the tight pack above. Speaking on tomorrow’s upcoming fixture, manager Paul Harbinson said “They (Annagh) are flying again. We’ll focus and prepare and fingers crossed we’ll get another result”.

The last time these two sides met was back in October when the Comrades came away from the BMG Arena with a 4-1 victory. Liam Hassin opened the scoring for the visitors as early as the sixth minute after Andrew Mooney had done well to tee him up. Mooney got on the scoresheet himself on 19 minutes with a close range finish after a Gary Donnelly caused confusion in the home defence. Annagh pulled one back midway through the first half when unfortunate Comrades defender Ashton McDermott headed the ball into his own net whilst attempting to clear Lee Upton’s flick from Craig Taylor’s long throw into the box. However the Comrades restored their two goal lead just after the hour through Ian Fletcher before, with four minutes remaining, Ciaran Heggarty added a fourth from six yards after Hassin knocked the ball into his path. 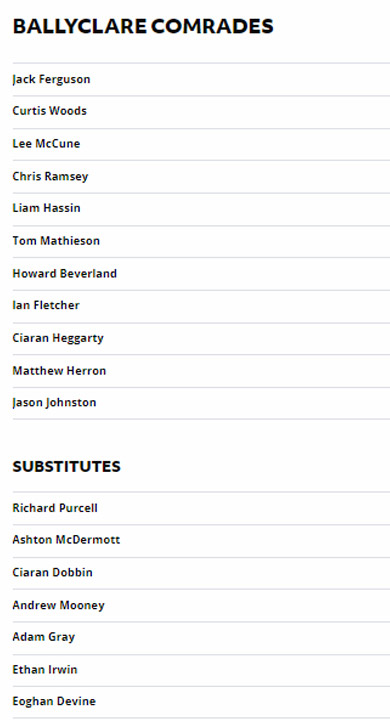 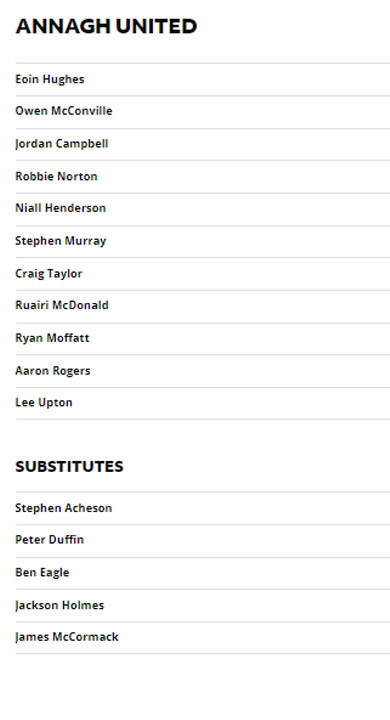 Comrades lost a closely contested match against Annagh, with controversial decisions from the officials contributing hugely to the outcome.

In a rather scrappy opening period, not helped by a strong wind and heavy rain, Annagh came closest to opening the scoring when in the 10th minute Taylor was unlucky to see his well-struck free kick from 22 yards come off the crossbar.

The visitors were the more dangerous side during this period, with the long throws of Taylor proving a useful weapon, but Comrades gradually began to get into the game more after the first 20 minutes. They got their reward on 28 minutes with the opening goal. Matthew Herron skinned a defender on the right and despite attempts to pull him back he was able to play a dangerous low ball into the box which was only cleared out to Tom Mathieson who took the opportunity to fire a good finish though the crowded box from 16 yards.

The hosts had their tails up and in the 32nd minute had a big claim for a penalty turned down after Ciaran Heggarty looked to have been brough down just inside the area.

At the other end on 35 minutes, after a period of pressure from Annagh, Murray got in a shot from 30 yards which forced Jack Ferguson into a save which he made look comfortable.

The second half started with an early flurry of attacking from the visitors, but Comrades were coping well until they conceded the equaliser in the 57th minute. The ball was swung into the box from a free kick with an excellent delivery and Upton arrived, jumping highest to nod into the net from 8 yards out.

With the scores now level, play was evenly balanced with both sides searching for the goal to give them the lead.

The visitors threatened in the 71st minute when another good free kick effort from Taylor, this time from 30 yards, forced Jack Ferguson to turn the ball over the bar.

A minute later it was Annagh who hit the front. The ball was played back into the box after a corner was only partially cleared and Upton was there to head in from 6 yards. The Comrades players protested vehemently that an Annagh player had been standing in an offside position in front of Jack Ferguson, blocking the ‘keeper’s view, but after a long consultation with his assistant the referee let the goal stand.

Annagh could have doubled their lead three minutes later when a ball over the top set Murray free of the home defence, but Jack Ferguson did very well to block his resulting strike from 15 yards.

As time ticked away the hosts began to exert some pressure. On 79 minutes a low ball played into the box from the right by Ciarán Dobbin found fellow substitute Andrew Mooney who struck first-time from 9 yards, but saw his effort deflected wide by a defender’s block. Then a minute later there were more strong appeals for a penalty as Mooney looked to have been hauled down at a corner, but again these were waved away by the referee.

If Comrades’ players and supporters were upset by the performance of the officials at this stage, they were to be absolutely livid five minutes into injury-time when what looked a clear goal was not given. Ian Fletcher got free on the left and played a ball into Andrew Mooney who shot from 10 yards. The Annagh ‘keeper appeared to have spilled the ball well over the line and then clawed it back, but the referee and his assistant at that end didn’t agree and no goal was given.

The final whistle saw the home support berating the officials as they left the field after a bewildering display.