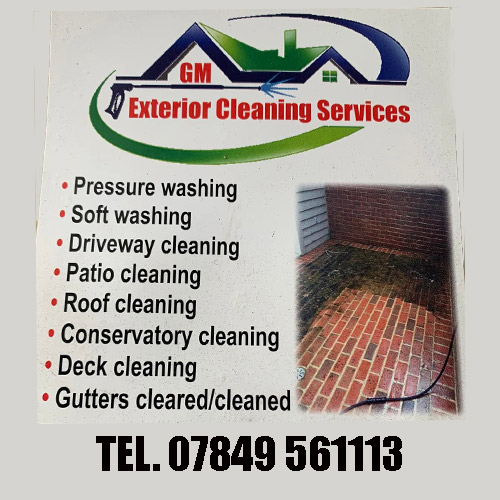 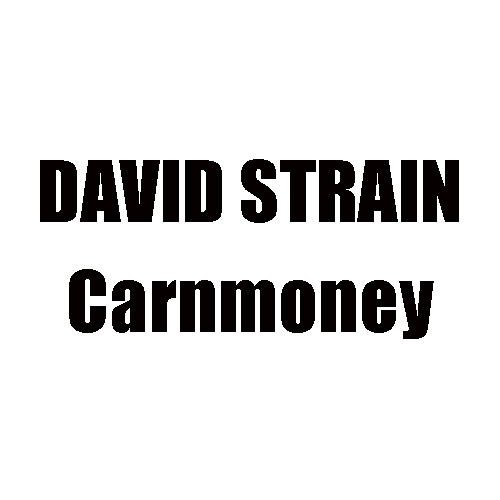 The pre-match guide will appear here 1 day before kick off. 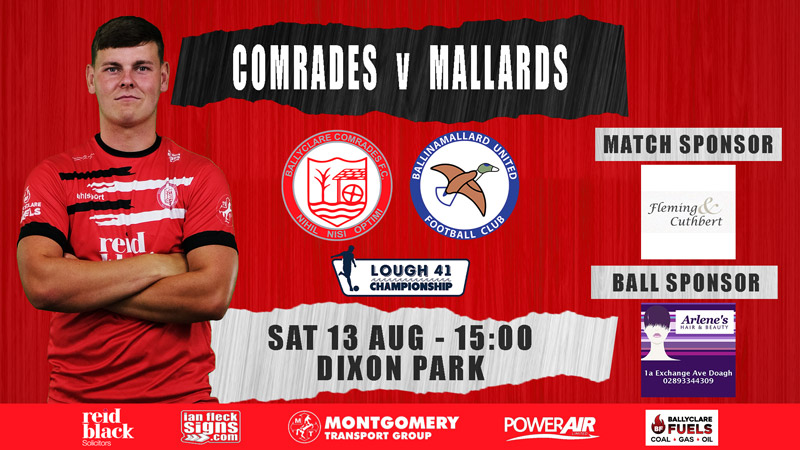 After 4 months of excitement and anticipation, we finally return to Lough 41 Championship action when we kick off the campaign at Dixon Park tomorrow afternoon against Ballinamallard United.

The Mallards narrowly missed out on a promotion play-off last season when they finished third in the 21/22 Lough 41 Championship. Harry McConkey’s side will be looking to build on last season’s momentum with 3 points on the opening day.

The Comrades have seen 14 new faces arrive at Dixon Park over the summer. After 10 pre-season friendlies (6 against Premiership opponents) and 16 goals scored, all eyes will be on this Saturday’s opening fixture against Ballinamallard United. Having beaten the Mallards 5-1 in last season’s opening fixture, Stephen Small will be looking for a similar outcome with his new squad.

The last time these two sides met in January 2022 saw us share the spoils at Dixon Park in a game which saw the lead change twice. After a number of half chances at either end it fell to the home side to move in front on 37 minutes when Jason Johnston headed home after Kyle Beggs had delivered the ball into the box. It was an advantage the Comrades held until a couple of minutes into the second half when Callum Moorehead nodded past Richard Purcell to level matters. Then, on 64 minutes, Sean McEvoy edged the visitors into the lead with a well executed free-kick from around 30 yards low into the bottom corner. However, it again proved to be a short lived period on top after Andrew Mooney equalised for the Comrades with a left-foot strike from just inside the box after Caiolan Brennan had slipped him through on the left. 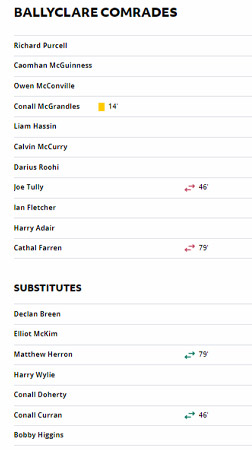 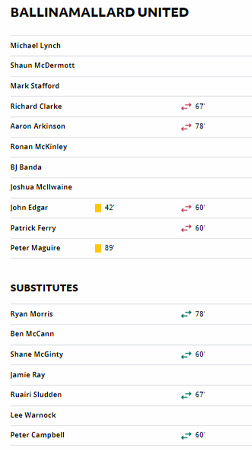